In this article I will discuss the benefits and risks of blockchain technology with respect to its interoperability, and in this first part I will introduce interoperability.

A blockchain is a digitized accounting ledger, which records transactions in a decentralized manner.

The list of operations is constantly growing, and they are registered in blocks with a limited amount of space, which are linked to each other and secured by cryptography.

At the time of writing this article, there are more than 18,800 blockchains in repositories Github.

What is Blockchain Interoperability?

Interoperability is the ability of a blockchain to share, view and access information with other different blockchains without intermediaries.

We can even consider a special type of interoperability, the interconnection with information from the world that is outside the chain, provided by oracles.

This communication between different blockchains is important for the mass adoption of blockchain. 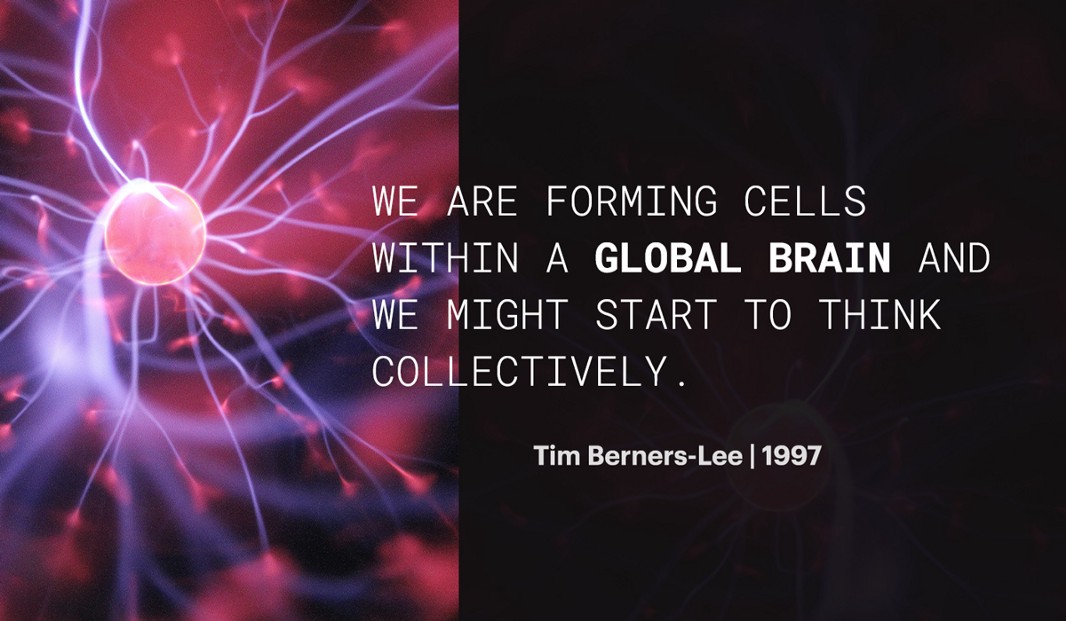 Each blockchain network represents an entirely new set of records, and hosts different applications. They use different consensus protocols and take a unique approach, creating separate ecosystems, not ready to interoperate with each other.

Blockchain companies are racing to prove that their developed protocols are better for the market than existing ones, abandoning interoperability, to focus on other sophisticated offerings.

According to Consensys, the blockchain space is in danger of “balkanization”, where we will have a series of systems operating disconnected from each other.

A research article from Consensys says:

“…Should companies continue to ignore interoperability and instead each build their own proprietary blockchain and attempt to pitch it against a supposed market competitor, the ecosystem in the matter of years could look very much like the early days of the un-interoperable Internet. We would be left with a scattered collection of siloed blockchains, each supported by a weak network of nodes and susceptible to attack, manipulation, and centralization…”

Currently, there is minimal interoperability, and if we want to move an asset off a chain towards another, we need to use centralized exchanges which are expensive, slow and add substantial risk in their custodial model. This lack of interoperability is stalling the progress of blockchain applicability and thus mass adoption.

I do not consider interoperability to those networks that offer communication solutions in their own ecosystem, between the different L1 blockchains, such as Polkadot, Cosmos and Harmony

Polkadot and Cosmos follow a similar approach, where they create a separate ecosystem that can contain different blockchains, and allows them to communicate with each other.Bridges form one of the three main components of the Polkadot blockchain, and allow It allows the network to connect with other blockchains in its ecosystem. Cosmos, on the other hand, uses its Inter-Blockchain Communication (IBC) protocol to enable interoperability. However, there are several incomplete components of these networks that are holding back their progress.

Harmony takes a slightly different approach. The platform connects by implementing smart contracts, across all of its blockchains, and allows the same set of nodes to read and validate relevant transaction requests across all of its blockchains. Sharding divides the network into four sections that work in parallel. Users can choose the shard they prefer, which distributes the network workload. This is a unique approach as their blockchains have their own unique nodes that can validate transactions on one network only.

I also do not consider sidechains belong to the world of interoperability, since it is a layer 2 (L2) solution to scale the main blockchain (L1), and it runs in parallel within the same ecosystem. By connecting a sidechain, transactions are allowed in it to be finally registered in L1, and thus support greater network traffic without congesting L1. They are examples in Bitcoin RSK or LightningNetwork, Polygon on Ethereum, or recently released Milkomeda on Cardano, my article: Milkomeda: A Sidechain Protocol in Cardano

The biggest challenge for blockchain interoperability is the fact that there are many blockchain systems that do not speak the same language.

To overcome some of the underlying problems that cripple blockchain interoperability, it is necessary to turn to a technology that enables universal communication between multiple blockchains.

One of the best solutions to interoperability issues is the use of smart contracts that connect blockchains to communicate operations with each other with ease. Said contracts can be run in L1 or L2, respecting the language of the block chain that hosts it, and other common characteristics between networks, such as the hashing algorithm.

A perfect example for this type of blockchain interoperability is Atomic Swap through the implementation of smart contracts, being able to trade cryptocurrencies from one blockchain with another, without involving third parties and are the basis of peer-to-peer trading in today’s decentralized exchanges.

Another method of interoperability is multi-chain cryptocurrencies, those tokens that can be transacted on different blockchains at the same time. Classic examples are the stablecoins USDC that exists as a token in 8 chains, Ethereum, Algorand, Solana, Stellar, Tron, Hedera, Avalanche and Flow and the stablecoin USDT that works in seven chains of blocks, Algorand, Ethereum, EOS, Liquid Network, Omni, OMG Network and Tron.

A Bit of History

Few people know this, but the first attempt to make cryptocurrencies interoperable did in 2012. The developer created the BTC-Relay for the purpose of obtaining information from the Bitcoin chain and using it in Ethereum smart contracts.

Bancor took the next big step towards cryptocurrency interoperability in 2018 with the BancorX solution, which enables conversions between any Ethereum-based asset and EOS without the need to deposit funds on the exchange and the need to reconcile orders between buyers and sellers.

More recently, the creator of Javascript, Brendan Eich, has combined several intermediate tokens that can be correlated with BTC, Litecoin, ETH and any other assets in a single Universal Protocol platform. These tokens are not native to a particular blockchain, and can be created on any distributed ledger protocol.

In 2020, NEO, Ontology and Switching launched a joint project called the Poly Network , a heterogeneous interoperability protocol alliance aimed at seamlessly integrating the Ethereum, Cosmos, and NEO blockchains into the larger cross-chain ecosystem.

In the next part I will explain the lights and shadows of blockchain interoperability. 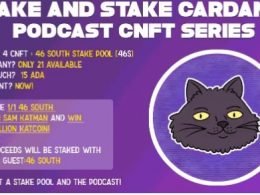 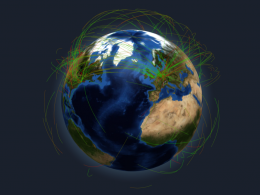 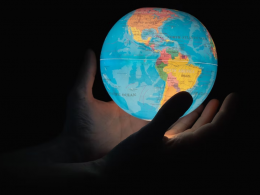 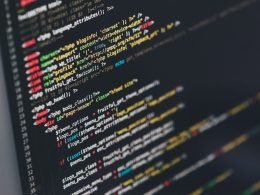