The investment firm made the announcement on Friday, explaining how they were adjusting the portfolio of Grayscale Digital Large Cap Fund. ADA’s share in the fund is currently at 4.26%, while BTC makes up 67.47% of the fund, and ETH makes up 25.39%. Bitcoin Cash comes in fourth place with 1.03%, followed by Litecoin with 0.99%, and Chainlink with 0.86%.

By the end of Q1, Grayscale had substantially cut down the fund’s BTC holdings from 79.8%. Other than adding ADA, it also increased its ETH holdings from 17.5% to over a quarter of the total crypto holdings.

ADA on an Upward Trend

ADA’s addition to this fund came in after Grayscale updated its list of assets under consideration. This list had an additional 18 assets bringing the total to 31 projects that can possibly join the Grayscale Digital Large Cap Fund. The company seems to be rebalancing its portfolio so that it reflects the entire cryptocurrency market.

ADA is the first project to be chosen from this large list ahead of other well-known major cap projects like Polkadot (DOT), Uniswap (UNI), and Internet Computer (ICP).

In their Twitter announcement, Grayscale were ecstatic about ADA’s addition to the fund stating that they had sold certain amounts of assets they held to fund the purchase of ADA. The move follows some substantial adjustments on the weightings of various assets to make room for Cardano’s entry into Grayscale’s books.

ADA’s price went up by almost 6.50% to hit $1.38 following the announcement on Twitter. At the moment ADA is in the list of top ten gainers, with its price settling at $1.36, an increment of 4.5%. This announcement also had a positive effect on Binance as huge volumes were experienced when buyers rushed to buy the news. 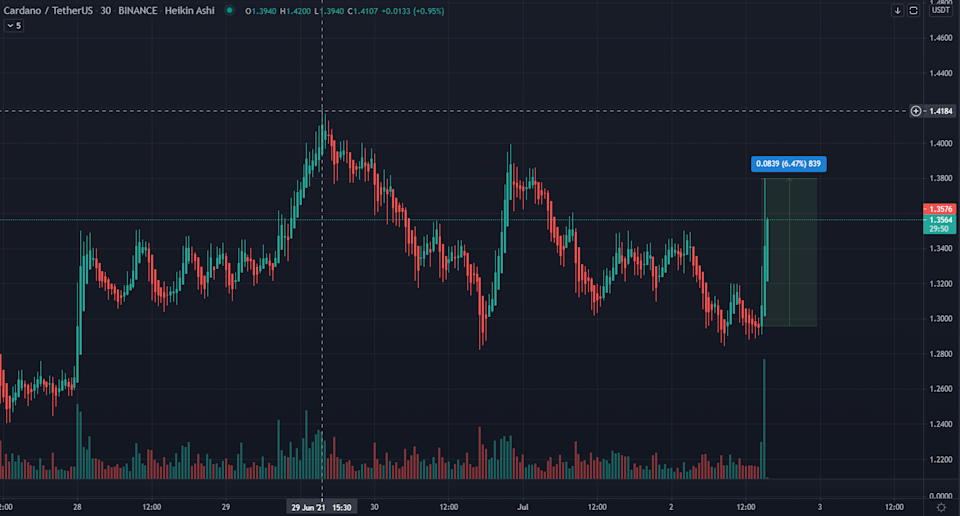 Grayscale’s quarterly portfolio adjustment was last completed in April and it was at this time that the crypto investment fund added Chainlink (LINK). The firm has set up the next update to the portfolio for the end of September 2021. 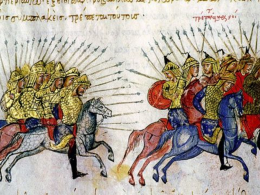 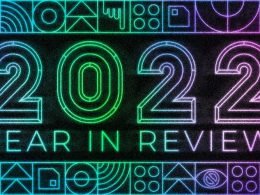 As we reflect on the past year of Cardano, it’s clear that 2022 was a pivotal moment for…
byBlocksplained
No comments 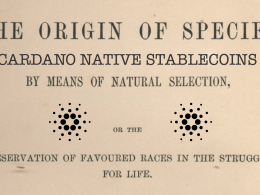