Voltaire is the era of governance in Cardano, and to be able to govern requires funds.

There are several ways to raise capital for development purposes. Donations, venture capital funding, and initial coin offerings (ICOs) are the most common. However, while such models can work to raise seed money, they rarely secure a long-term source of funding, and these models also maintain centralized control, making it difficult to find a consensus that meets everyone’s needs and goals.

To establish a long-term funding source for blockchain development, some cryptocurrency projects levy taxes, taking a percentage of the fees or rewards, and accumulating them in a separate fund: a treasury.

Financing systems often run the risk of becoming centralized when decisions are made about how to guide development. The decentralized architecture of the blockchain makes such centralized control over funding inappropriate, as disagreements can arise between members of the organization, leading to complex disputes.

Cardano is defined by its community. Its governance model shows that true democracy, in which people are incentivized to play a role, and votes are immutably recorded, is possible. Token holders decide the future of a platform, thus the community dictates the use of Cardano Treasury funds.

This model and the pioneering technology that supports it can be used in any application, system or even society. It is a change project that is decided by many, and that redistributes power, eliminating intermediaries, to improve everyone’s life.

A number of treasury systems have emerged to address governance challenges. These systems may consist of iterative treasury periods during which project funding proposals are presented, discussed and voted on. However, common drawbacks include poor voter privacy, or security in ballot submission. Additionally, the robustness of funding decisions can be compromised if masternodes are subject to coercion, or if a lack of expert involvement can encourage irrational behavior.

As a third generation cryptocurrency platform, Cardano was created to solve the difficulties encountered by previous platforms.

Cardano aims to bring democracy to the process, empowering everyone and thus ensuring that decisions are fair. For this, it is crucial to implement transparent voting and financing processes. This is where the Voltaire era comes in.

This approach allows the treasury system to leverage expert knowledge in a voting process, as well as ensuring that all ADA holders have the opportunity to vote. Thus, for each project, a voter could vote directly or delegate their voting power to a member of the community who is an expert on the subject (representative system).

The document prepared by IOHK in collaboration with professors from the University of Lancaster in the United Kingdom, called “A Treasury System for Cryptocurrencies: Enabling Better Collaborative Intelligence” on treasury systems for cryptocurrencies, introduces a collaborative decision-making mechanism, decentralized, and controlled by the community for the sustainable financing of the development and maintenance of the blockchain.

This collaborative intelligence approach is based on “liquid democracy”, a hybrid of direct and representative democracy, which provides the benefits of both systems.

Collaborative decision making is a central component of a treasury system that allows community members to collectively reach some decision.

In this system, coin ownership is distinguished from share ownership, so the owner of a coin may be different from the owner of the coin share. This allows delegation of stake at the blockchain level without transferring ownership of the currency, (representation). In this way, the risk that the owner of a currency loses final control of it by delegating its participation to another person is avoided.

Cardano’s monetary policy is determined, so it will not be possible to issue more ADA coins than scheduled, unlike the current monetary system of most countries. This means spending will need to be limited in a way that is meaningfully efficient.

The US Treasury regularly holds bond auctions in which banks compete to buy bonds, generating debt to issue money.

Banks lend money under different rules, but generally, for every monetary unit they have in reserve they can lend nine, and with this fractional reserve system, money is essentially created without having been issued by a Central Bank from reserves, or as It has been issued since the 1970s, based on Treasury debt, since there is no gold standard as monetary policy.

In Cardano, the fund is designed in the form of continuous income to finance projects and fund improvement proposals, without its depletion. That is to say, that the disbursement of money for the payment of projects must be less than what is collected in each epoch, in order to guarantee its continuous growth.

The Cardano treasury system is transparent, and is financed from:

The Treasury generates sustainability over time, allocating resources to develop the blockchain and create new applications in the ecosystem. The collection of the Cardano Treasury, which are the funds necessary to incentivize these developments, began in epoch 208 (July 29, 2020), with the Shelley era.

As of the end of epoch 323, more than 816 million ADA totals the Cardano Treasury.

Funding from rewards is a sustainable source, however rewards can fluctuate between blocks, and can cause irregularity in the amount of funds expected by epoch.

The monetary expansion is the most constant source of financing of the existing ones, however it is decreasing over time, since the provision of coins from the Cardano reserves is less and less.

In the following graph you can see the variation of funds for the Treasury, which are added in each epoch, and which, in general terms, are reduced, due to the deflationary effect (less issuance after each epoch), that although the funding by fees has increased, it does not compensate for such deflation. 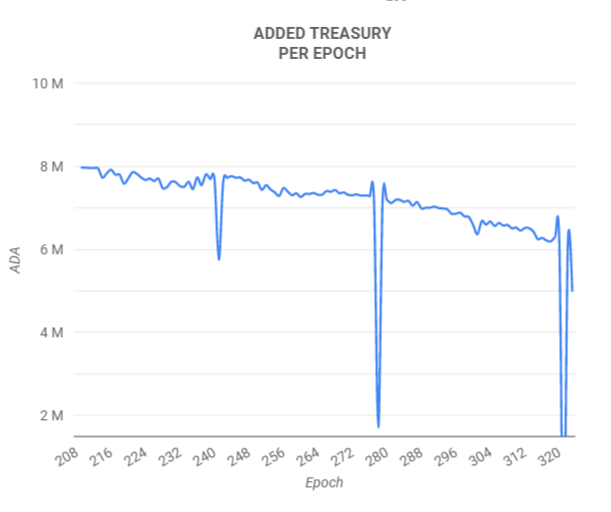 Donations are an opportunistic, unpredictable source of funding, but they cannot be ignored.

The following document details the evolution of the funds: Treasury, Circulation, Reserves and Rewards Allocations

CIP and Catalyst, the Treasury Applications

The CIP exists to enable, promote and facilitate structured public discussions for Process proposals, whether Standard or Informational, on Cardano, in a GitHub, managed by the Cardano Foundation. The open source collection of CIPs power current and future implementations in the ecosystem for the overall development of the Cardano blockchain.

FPs are implemented with the well-known Catalyst, which allows Cardano developments to be submitted and chosen by the community, and funded by the Treasury.

Anyone can submit a project proposal to be funded during each round of Treasury funds, due to the scarcity of available funds, only a few can be supported. Therefore, a collaborative decision-making mechanism is necessary. This is where the Catalyst project, which I will develop later, has a leading role.

Catalyst started its activity in August 2020, with its pilot test in FUND1.

With the launch of FUND8, there will be nearly $32 million in funding for Catalyst rounds, each increasing the amount of Treasury money allocated to each vote. 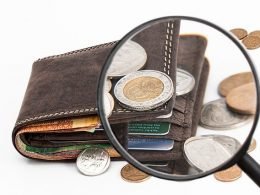 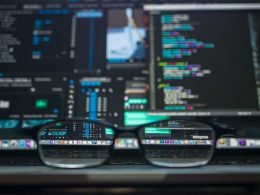 The new world of decentralized finance does not escape risk analysis, which has the same meaning for traditional…
byLiberLion
2 comments 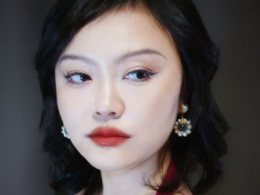 The Cardano Foundation hosted the Cardano Summit in Lausanne Switzerland in November of 2022. The event was used…
byCardano420
One comment 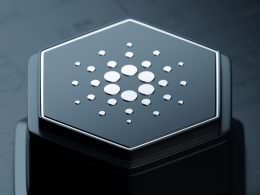 The Ethereum network has received unprecedented mainstream attention of late. For anyone not in the know, the network…
byLuke M
One comment